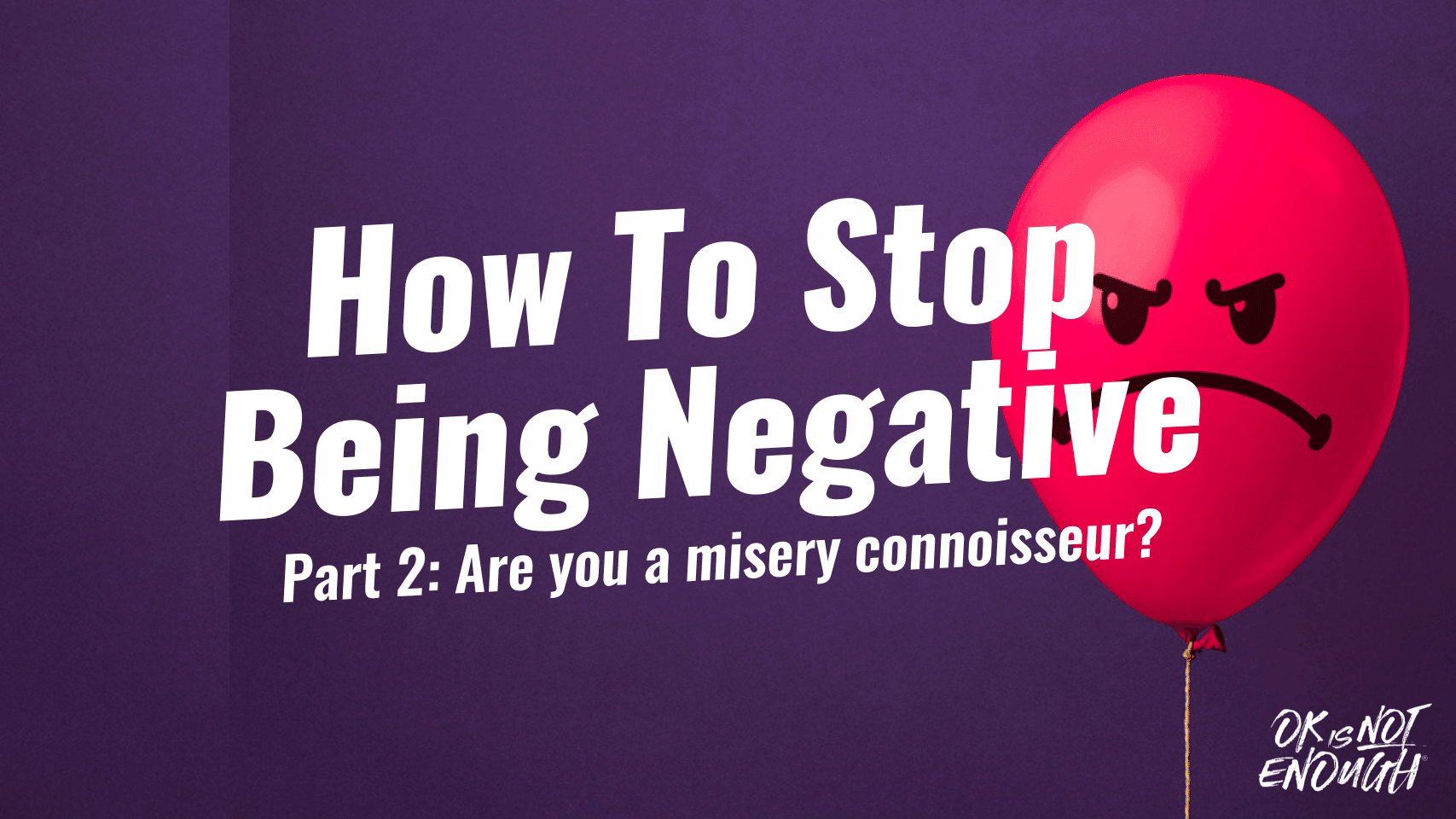 HOW TO STOP BEING NEGATIVE (PART 2) ARE YOU A NEGATIVITY CONNOISSEUR?

In Part 1, I’ve shared with you why we have a tendency to be negative.

In this Part 2, I’ll share with you how you may be further fueling this tendency as well as several tips on how to stop being negative.

Are you a negativity connoisseur?

I’m nearly 40 so in my time I’ve met a few negative people, but I’ve also worked and coached a number of them.

There’s a pattern I’ve noticed which surprised me and made me do a lot of research into “being negative”.

Negative people are really good at being negative, that is, seeing and finding negative things. No matter how good or bad their situation is, they are quick to identify anything that was not quite right or they don’t like about ‘it’. Moreover, they usually have a really hard time finding anything positive about ‘it’.

Even when I directed them to the positives, they quickly dismissed them and went back to going on about the negative things.

“Yeah, this is ok, but then you have this and the other and that’s terrible….” kind of thing.

How is this relevant to negativity?

It seems to me that some people have developed a really sensitive and sophisticated palette and refined their “taste buds” to detect any flavour of negativity, however subtle.

For that, I came up with the term: Negativity connoisseur.

In simple terms, whatever you do repeatedly, you will eventually get pretty good at, or even exceptional. This can sometimes be at the expense of something else, usually at what’s the opposite side of the ability spectrum.

In the case of negativity, the opposite is positivity and optimism.

Here’s my question for you: Are you better at being negative or positive?

How to stop being negative

Stopping being negative doesn’t mean you have to become a happy-bouncy-castle-sunshine-and-rainbows kind of person.

Very often, just being neutral can be a huge improvement.

The important thing to understand is that being negative is just a bad habit of looking at the world in a certain way that, with some practice, you can change.

Here are a few principles to understand.

Your thoughts are 100% within your control.

When you have thoughts, it’s you thinking.

Many thoughts happen automatically, especially when you don’t pay attention to them.

But it’s still You thinking.

You can quite easily be in control of these thoughts by simply being more intentional.

If I ask you to think of an orange and to peel it in your mind. Now, can you describe what the orange peel feels like on the inside? You know the light squishy part?

How would you describe it?

What did you just imagine?

Most likely, peeling an orange and touching the inside of the peel. Correct?

At that moment, you were intentional with your thoughts.

You directed your focus and imagination.

Being positive happens the same way.

You choose to focus on something better and more positive rather than negative.

You can practice this every day in any situation.

I often have my clients message me every day with at least one example of how they turned their focus from negative to positive. This way, over time, you can change the negative focus habit.

Seeing the more positive side of things.

This principle alone has changed my life, and frankly blew my mind when I fully understood it.

Let me give you an example.

Say your friend has a tarantula as a pet.

To you it may be the creepiest of creatures that mother nature ever created.

To them it’s the most amazing and gentle animal with the softest touch.

Hold on, you both are looking at the same thing, but perceive it very differently.

What is going on here? How is this possible?

Quite simply, you are giving it a different meaning by what you think about it.

And you’re both right.

You can apply this to everything.

This means you have the ultimate power – the power of interpretation.

But if you are NOT intentional with it and DON’T CHOOSE what you want to see and think, your mind will go to its default state which is – negativity.

When you change the way you look at things,

The things you look at change. 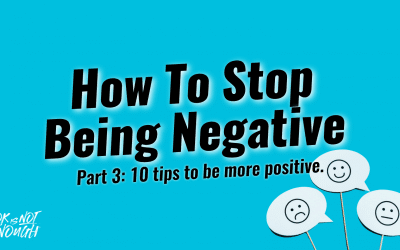 How to stop being negative! Part 3: 10 Tips To Help You Become More Positive.

In Part 1 of this mini-series, I've shared with you why we are negative in the first place. In Part 2, I've shared... 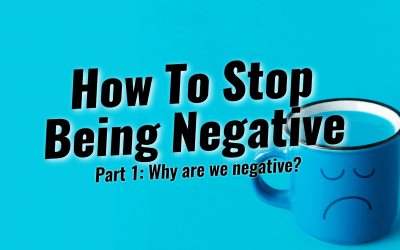 How to stop being negative! Part 1: Why are we negative?

Do you often feel unhappy?  Do you often catch yourself being critical or cynical about things and people? Or,... 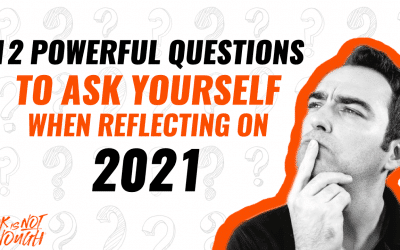