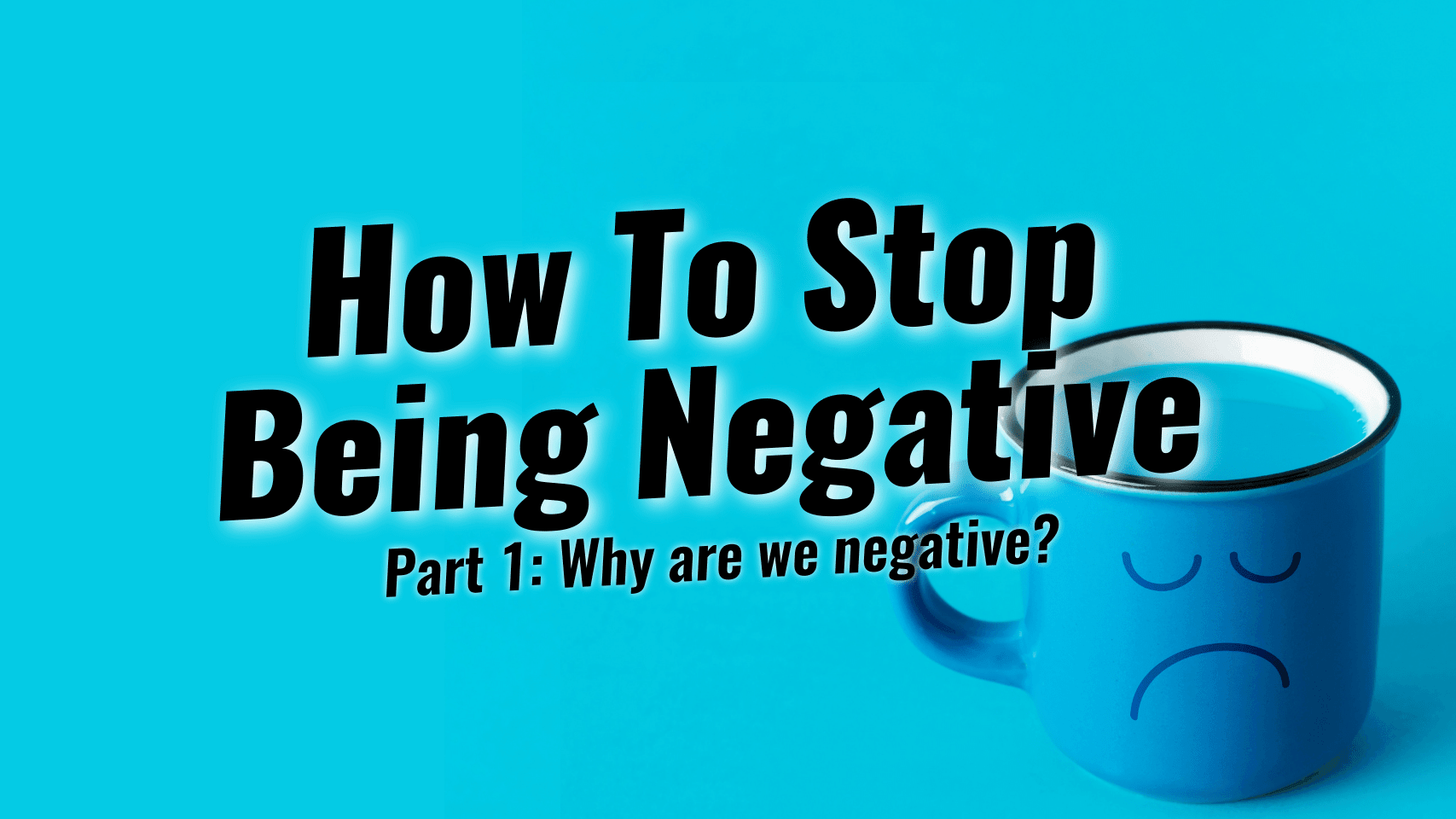 How to stop being negative! Part 1: Why are we negative?

Do you often feel unhappy?

Do you often catch yourself being critical or cynical about things and people?

Or, have you ever been told, “Stop being so negative”?

These may seem like quite heavy questions but if you find yourself saying yes to one or more of these, then this article will be very helpful for you.

Being negative is not fun and is often a gateway to more serious problems like anxiety and depression.

Here are a few:

Can you relate to some of these?

If so, keep reading.

Why are we (so) negative?

First of all, if you find yourself being too negative too often, I have some good news for you. It’s quite natural, and everyone is doing it, to a degree.

Negativity, whether it shows as pessimism, cynicism, being critical or judgemental whether out loud or just in your head, and generally focusing on the negative stuff is believed to be an evolutionary adaptation of our brain that serves to protect us (Cacioppo & Berntson, 1999; Vaish et al., 2008; Norman et al., 2011). It’s a survival mechanism that developed over thousands of years of evolution and helped our ancestors avoid predators and potentially dangerous situations.

Our mind values and is drawn to negative information more than positive as they are more valuable for survival. It’s our mind’s default. That is if we let it do its own thing (more about this shortly).

The two main reasons why we’re being negative.

As the heading suggests, there are two main ways negativity creeps into our minds a life.

The first scenario is where we disproportionately notice and over-value negative events and things over neutral and positive ones.

An example: You give a presentation and receive 30 feedback cards. Out of those 27 are very positive and 3 are negative. Typically, we tend to worry about the 3 negative cards and almost disregard the overwhelmingly positive feedback.

This would be quite a common reaction.

It’s because NOT being rejected is more important to us than being praised.

We overvalue negativity over positivity.

The second scenario is where we fabricate negativity. Our brain doesn’t like ambiguity and unknown. It triggers anxiety, stress etc. So then, when we have just partial facts about something, we tend to fill in the missing information with our own “story” of what it could be.

Going with the same example: You gave a presentation to 30 people and nobody filled in the feedback card. It would be common for people to start thinking that their presentation was not good and that’s why people gave no feedback.

In reality, you simply don’t know.

The facts are: You got no feedback. That means no positive, no negative feedback. Facts.

Quite a difference. All I needed is to get the facts.

Being negative: How it affects you and impacts your life.

Being negative (fearful, sceptical, pessimistic, cynical etc) has evolved in response to the environmental factors our ancestors were facing with the purpose to keep them safe. When something rattled in the bushes, it was safe(er) to assume it was something dangerous and they better get out of there.

The problem is that the environment we live in now and the factors we’re facing are quite different. Luckily, the majority of the everyday factors we’re dealing with nowadays are not life and death matters. I don’t think you need to worry about being eaten by a sabertooth tiger very often.

It undoubtedly has its purpose, and surely has kept you out of trouble, because…

Negative thinking generally results in one type of action = stay away from this!

However, I found that in many people this negative thinking is out of control and on overdrive. As mentioned earlier, it shows as: fear, scepticism, pessimism, cynicism etc.

Without you keeping an eye on it and doing some “reality checks”, your brain will simply jump to negative conclusions about the world around you and the people in it, including you.

So then, when most things look “grey”, or dangerous, scammy, or crap (including yourself), how does this affect your actions? STAY AWAY FROM THIS.

Being negative (assuming negativity), changes your behaviour and stops you from growing and living fully.

Below are just a few examples.

The impact of negative thinking:

These are just a few examples of how being negative can or already has affected your life.

Are you tired of being negative?

**If you have a good example of how negativity can impact one’s life, leave me a comment below. 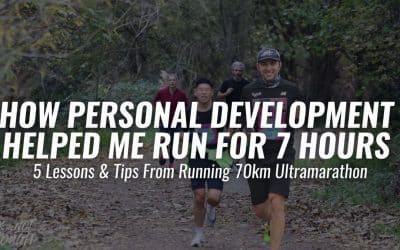 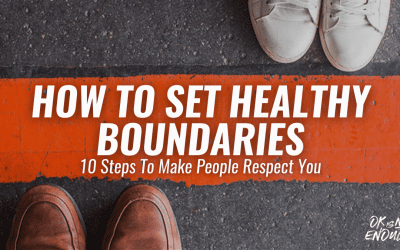 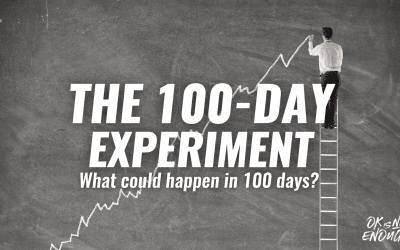